Five mad Montrealers ready to entertain their audience at any expense. Not just a concept but also an event full of thrills and the unexpected, power packed hard-hitting rock. Every song possesses the magic and charisma that has become the main ingredient in the success of The Cast. And in 1984 the Montreal based band The Cast was born.

The Cast was created according to the dream of lead singer, Peter Cast. Peter’s dream was to form a rock band with a big sound and a powerful image both live and in studio. Through many phone calls and interviews, the members were finally selected and assembled together to create The Cast.

Soon after the band was formed, they set out for a tour across Canada which took them from Newfoundland all the way through to Thunder Bay, Ontario including parts of the United States.

In the fall of 1985, the cast entered tempo studio and Montreal sound, taking on the project of recording a four song mini album with the production team of Gary Moffet (ex-member of April Wine) and Billy Szawlowski of S.C.I. Productions. The cast released their first single which included “do you feel” / “eve”, produced by Frank Marino, and “love you anyway”, produced by Sergio Leone. One month after following it’s release, “do you feel” was already the most requested new song on Montreal’s chom-fm. The impetus brought the band to open up for Gowan at the spectrum in Montreal and giving a live performance at club soda.

In 1993, the cast signed their recording deal with the indie record label, dance plant records/cm records releasing the cast’s debut album “heat & serve” along with their first single and video, “mr. Marshall”, distributed by Sony music entertainment.
“on without you” & “love you anyway” received extensive airplay across Canada making the hit single “love you anyway” climb the charts to #1 for 10 consecutive weeks at the rock station cinn-fm.

1995 the cast recorded their second album titled “heavy” produced by the rock legend himself, Walter Rossi. Distributed by lime music inc./quality records, a definite “heavy” addition for any rock music library. To lead things off, “tainted reputation” accompanied by their video. The rest is absolutely “heavy”. 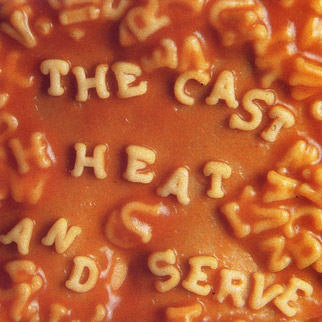 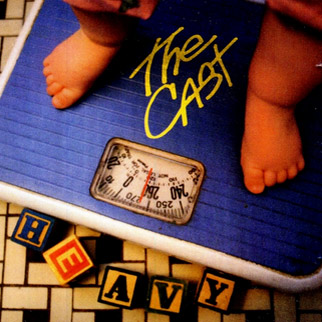 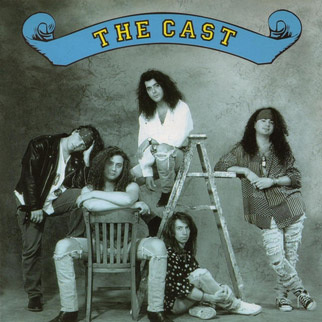