The Surf Sisters (Madja, Rose, Ketsia) is a Montreal based project produced by Elliot Mechanic and C. Cussy Nicodemo. The band has played live at many venues throughout North America such as “Whiskey a Go Go” in California, “Lee’s Palace” in Toronto, “Marriott Marquis” in Atlanta Georgia, “Club Soda” in Montreal, “Golden Stagg” in Romania along side Joe Cocker and Natalie Imbruglia. The Surf Sisters have also played in Atlantic City, New Jersey, New York and many more.

They have recorded in English and French. The group has been featured on Canadian television CTV for Telethon of stars and in the press. 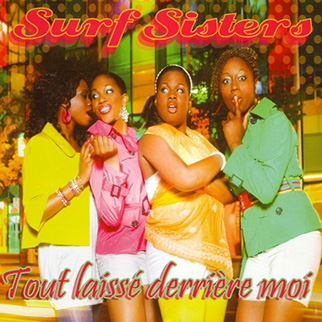 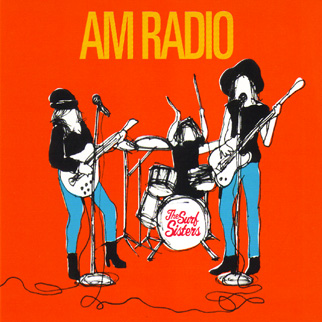 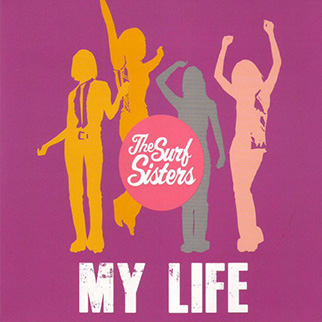 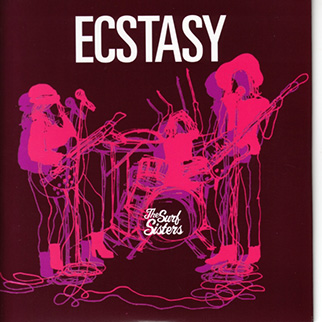 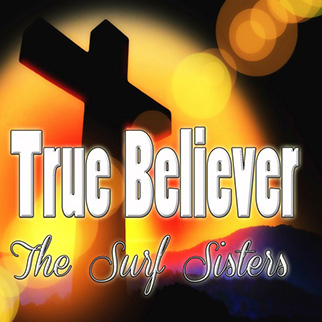 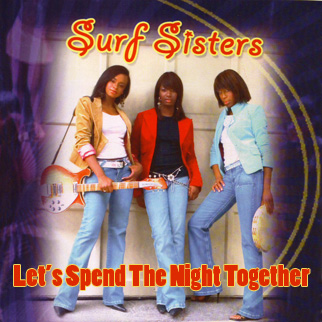 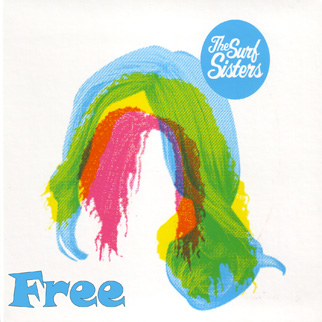