The Pleasure Toys had its roots in the creation of neo-mod band Beat Direction in the early 80’s led by singer-songwriter guitarist Rob Andrew. His 4 piece band gained a cult-like following amongst Britain’s devoted neo-mod fanatics, in Europe, and with sub-culture “mods” as far away as Asia – with few of them realizing at the time that the band were in fact not British, but Canadian.

With the release of their debut album “Long Distance Beat” on Hi-Lo Records and distributed by EMI, their energetic shows and unique take on the genre’s sound at the time, drew comparisons with fellow mod band The Jam, but more interestingly finding acceptance in the newly emerging indie market.

Critics loved the bands minimal production values laid overtop some songwriting talent. Sprinkled with electric sitar at almost every opportunity, the unmistakable sound had fans and press snapping up “Long Distance Beat” in the UK and North America.

With a sound all their own – though similarities to their mod and power-pop contemporaries were evident – the band’s and Rob’s personality over-rode attempts to pigeon-hole them into a narrow musical genre – in spite of their feeling the need to stick with and don the mod visual thing.

Feeling stifled by the limitations imposed by their niche fanbase though, Rob sought more compositional room to explore and set out the Beat Direction boundaries with a cast of new songs – and rather logically, a new name, and musicians to go along with it.

With Rob supplying guitar and vocals in addition to being the band’s songwriter, childhood pal Mark Peters was recruited on drums, Anthony Meynell (of Squire) and Marc West – both from London – on guitars, sitars also joined. The addition of Ken Pearson on the Hammond B-3, and The Theatre of Hate horn section rounded things out nicely.

The album was recorded in Montreal at Studio La Majeure and at Matrix Studios, London with producer Julian Standen (Siouxie and the Banshees, The Soup Dragons, Mock Turtles, Zig Zig Sputnick etc) behind the desk and taking the project, to its trippy completion.

Within days, the album ended up in the hands of EMI Records who were eager to see if, and how, the band would translate the multi-layered album into live a performance. 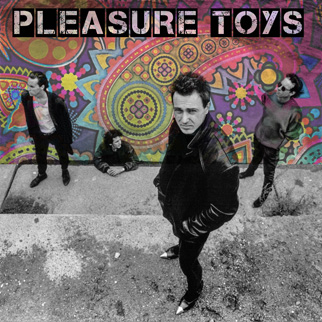 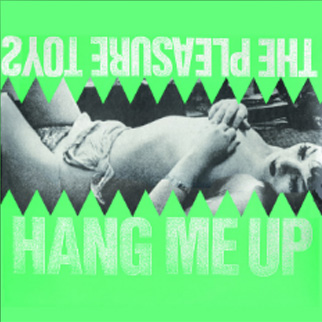