Introducing Effigy, the hardworkers, the musicians, the artists, the visionaries, the BAND. Their obejctive is to invade the music industry track by track with Urban music that will break dance floors around the globe. Versatility is one of the best words to describe Effigy’s style of music.

They combine  different musical cultures based on each artist’s backround to create a unique vibe. Influenced by Hiphop, RnB, Dancehall, Reggaeton and pop Effigy delivers immense material on every style.

Effigy is the representation of 3 highly talented artists carved in the Barriers of sound and audio excitement. The band was created in 2008 by Elvin Gaitan a.k.a Sean-Elvin El Fugitibo, Jephte Damas a.k.a Jeff-T and Alejandro Sanchez a.k.a Alex Escobar.

Jeff-T is a human firecracker that explodes on Rnb Tracks. His voice is very promising and can be compared to top of the line singers. His aura and presence is felt on every single note he delivers.

Fugitibo is a dancehall wizard that knows how to get the crowd hyped. The 17 years veteran has his reputation Bonafide in the underground community. He is definitely a key element for up tempo beats like reggeaton, soca, reggae an Club tracks.

Escobar is the bone structure of Effigy. He is the man behind Effigy’s music and creations. He also is a hiphop oriented artist that delivers in 3 languages being French, Spanish and English. 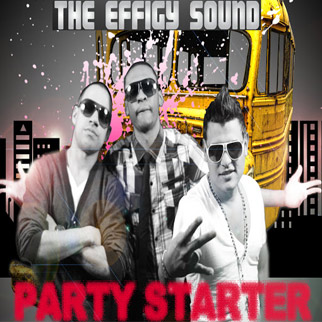 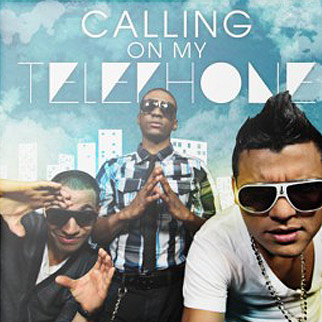 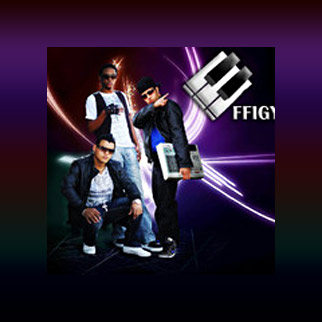