Nancy Ruth is a Canadian-born singer, songwriter, and recording artist. A world traveller with a powerful stage presence, she comes alive as she cooks up a very tasty brew of jazz, latin, and flamenco. Her Spanish roots eventually led her to Málaga, Spain, where she now resides and finds creative inspiration for her songwriting, weaving her influences in the Mediterranean breeze.

Growing up in a rustic log house in the temperate rain forest of British Columbia, she dreamed of a life of music and adventure. An early love of jazz was ignited by family jam sessions. She went on to study classical piano and voice with the Toronto Conservatory of Music, acting and theatre at Langara’s Studio 58, and further music studies at Douglas College in New Westminster and Berklee College of Music in Boston.

Contrasting her early classical studies, she started her professional career singing in rock bands, touring Canada with Axess, Renaissance, and Aces High. She released her first self-penned album Nancy Ruth, in 1998. After severals years on the road she took time out to immerse herself in the jazz tradition. She fronted jazz trios in clubs and festivals in Canada, and performed as a pianist/ vocalist in venues world-wide. In 2004 she released an album of jazz standards called It’s Got To Be Love. A foray into musical theatre led to six seasons of starring in the Klondike show Beaver Creek Rendezvous. She was a guest vocalist with WEA recording artists The Lovehunters in Singapore, and when invited to perform for the Sultan of Brunei, she learned to sing in Malay and Indonesian during her month-long gig at the Royal Palace.

Always combining a love of travel and adventure with her musical career, she has enjoyed collaborations with Arabic and Berber musicians in Morocco, Flamencos in Andalusia, and Polynesians in the South Pacific.

A performance with Panamanian composer Toño Robira incited encouragement for her to sing the boleros and ballads of Latin America. She subsequently recorded one of his compositions and co-wrote several songs in Spanish for the 2008 Home of Jazz release Me Quedo. Returning to Spain, she wrote and recorded Para Ti in both English and Spanish (originally on the Spectra label), then produced and starred in the show Trío Pasión, an homage to the music of Spain and Latin America.

Her latest release Sangria Jam is a musical journey recounting her travels and life in Spain. Combining her influences of jazz, latin and flamenco into her songwriting, she says: “I write what flows freely… I’m not trying to create a fusion, I just play what I feel. I’m a product of my experience and surroundings”. 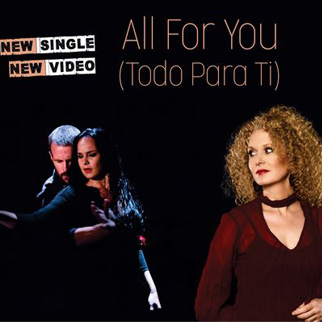 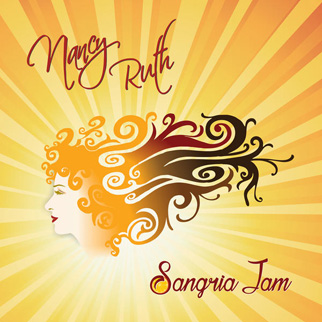 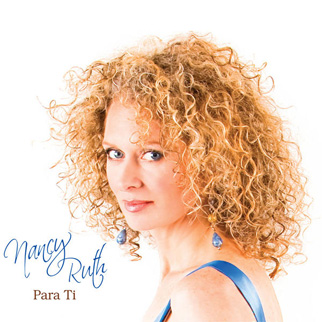 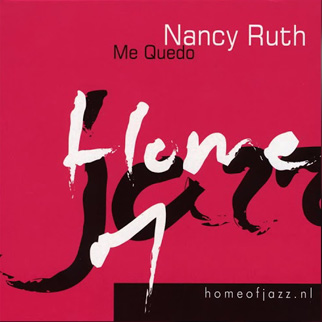 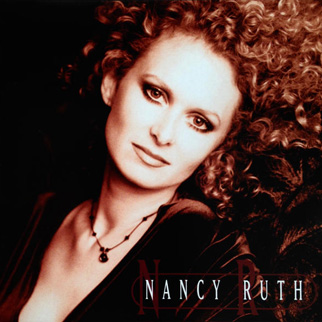 After a busy year, stay tuned lots to come …