MYSTIQUE is a true partnership between its three members. Their perfect blend of attitude, high intensity and strong melodic vocals will jet MYSTIQUE to the top. It all started when the three girls met at a sound technique and music classes. They quickly realized that the formula created by these three talented singers would have the Industry buzzing… Their musical backgrounds are rooted in churches, singing with the choirs and local singing groups in the area. All three members of the group take part in the creative process. We, at Dance Plant Records are proud to introduce Madja, Ketsia and Rose from the group MYSTIQUE.

Madja Semexan
Madja was born in Montreal December 10th, 1981. At a very young age her family moved to West Palm Beach, Florida. In the USA Michael Jackson was hitting the airwaves with his well-known album, Thriller. She became an immediate fan. Madja was also influenced by Jim Morrison and Bob Marley. While in school she participated in shows and her performances were so dynamic that her talent could not be denied. She got together with a few friends and formed a Rap group called “Family Tree”. But that didn’t stop her from performing other styles of music influenced by her favorite singers. She is a whole lot of talent, passion and drive. She loves singing, playing guitar and writing her own lyrics.

Rose-Lourdes Darius
Rose was born in Montreal October 3rd, 1980. She has been surrounded by music all her life. Her father playing the guitar and piano, while her mother singing in the church choir has inspired Rose to sing and dance since she was a 4 years old. For the past 6 years Rose has toured with the church choir group “VOPCC” in most of the United States and Canada. Singing and dancing most of her life has made Rose a perfectionist and a passionate artist when it comes to her talent. She is always willing to push herself to the limit and beyond to become an aspiring talent and an exceptional performer.

Ketsia St-Louis
Ketsia was born in Montreal September 14th, 1981. Ketsia was brought up in an artistic surrounding. Her father, a very successful painter passed on his love to create. At a very young age, she was exposed to gospel music, that’s when her love for singing emerged and the dream of singing on stage began. Pierre Vérican, a music graduate at Montreal University also had a big influence on her. She started singing at the age of 9, and has been in a church choir ever since. In May 2001, Ketsia was chosen to participate as a lead vocalist, on an album for a project against violence. Her first album was then produced entitled “Croisade Vers l’Union”. Today, she dedicates her time to singing and dancing.

Their first album DEJAVU will be released September of 2003. This album encompasses a collection of delightful hits filled with rhythms and uplifting lyrics, and upon its release, it is sure to gain universal appeal. MYSTIQUE’S mission is to make great music and if this cd is any indication of what they have to offer, then undoubtedly they’re off to a marvelous start. 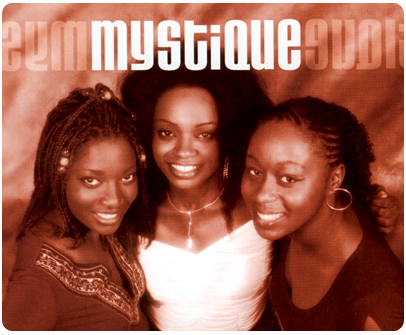 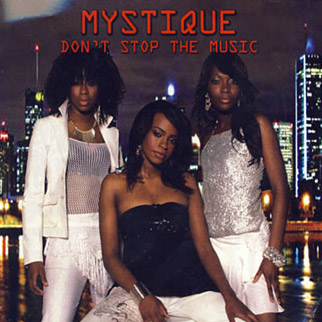 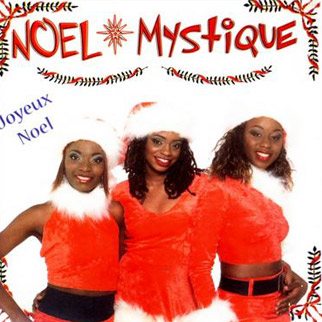 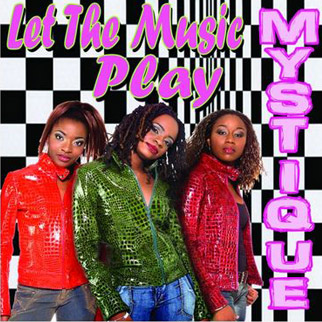 Dancing in the streets