From the northern suburbs of Melbourne, Australia, Michael spent his childhood studying locally while pursuing his music at every chance that was given. Michael began writing songs at the age of 11 and has since then recorded over 300 original works. Having been based in North America since 2010 Michael has had the priveledge to collaborate with other artists and producers around the world.

In 2011 Michael released his debut single “Not Over Yet” to the world, and saw it reach great heights around clubs and radio stations throughout the globe, including becoming the #3 Breakout single on Billboard in March 2012.

Michael has shared the stage with many great artists and performed at various charity events and expos and loves to call the stage his second home. Some iconic shows include a performance in New York City for the amFar charity event, attending the Independent Music Summit (IMS) in California, being a part of MIDEM 2012 in Cannes, France and also having the honour to perform in Miami as a part of the Winter Music Conference.

This year has seen Michael writing and recording his debut album and preparing for a promotional tour for his new single “You Changed my Life” released September 25. Influenced by great artists such as Michael Jackson, Beyonce, Mariah Carey and many others. The next 12 months will see Michael taking a big step on an international scale. 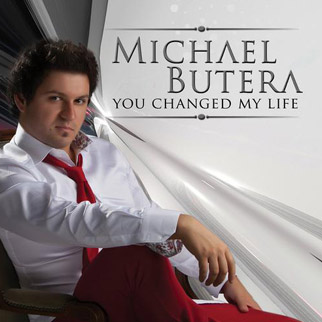 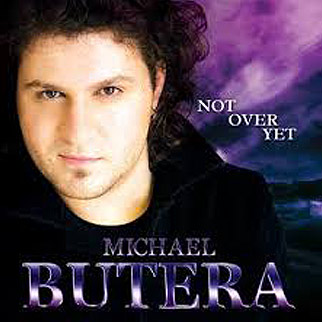 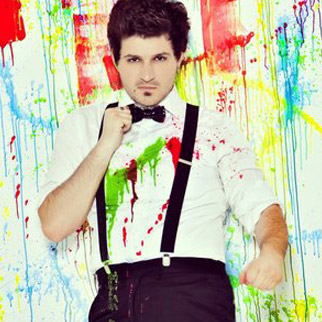 NEW SINGLE!
The new single “IGNORE YOU”  from Michael Butera is already generating HUGE buzz out in the clubs around the world. This release  includes some incredible remixes from some of the industries best including Georgie Porgie, Funk 3D and Klubjumpers. GET IT NOW ON iTunes.