-Born and raised in Montreal, Quebec.

-Discovered hip hop in the inner city at a young age.

-Grew up hard and learned the ups and downs, ins and outs of society, thus sparking an artistic side needing to immerge.

-Started at the age of 13 as a singer/rapper for a metal/rap band influenced by the likes of Rage Against the Machine, Pantera and others such as DMX, Tupac, Busta Rhymes, Cypress Hill and many other musical talents from many different genres.

-From the age of 19 to 30 years old, was part of several underground rap groups.

-Have also done many big, live performances, including one event for Ruff Ryders Canada (Cream Squad) which no longer exist.

-Today he has the feel to bring back the old school flavor we all miss and that hip hop is lacking.

-Join him on his mission to restore the mic to throne.

-Working along side new, upcoming and underground artists to bonify and guarantee musical satisfaction. 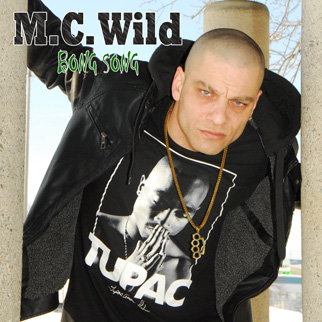 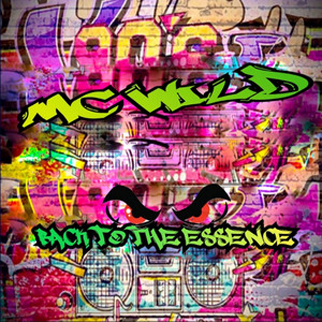