It all started in 1995 when two young rappers (Emilio Rivera and Rick Alfaro) with the same ambition and with the same love for music were introduced to this musical genre. Constantly fighting in this world full of obstacles, they persevered and the bad times did not stop them. Walking through uncertain paths with a lot of faith, many people came and few stayed, but nevertheless these two rappers wish to fulfill their dreams. This time with KingAlexBeats (Alexander Rivera Escobar), mc Pipo and doc Filo their goals are trying to achieve again. Mc.Pipo & and Doc Filo show that it is possible to make a dream come true.
Group members :

Rick Alfaro “MC PIPO”
Venezuelan rapper based in the city of Montreal Canada. From a very early age, an interest in music was seen, especially in the urban genre. In 1995, together with his friend Emilio Rivera, they decided to form a musical group that today is known as Mc.Pipo & Doc Filo Real Clan.

José Emilio Rivera “Doc Filo”
Salvadoran rapper living in Montreal Canada. From a very young age he always liked to sing and make music. At the age of 15 he begins to make music in a more serious way. He hopes one day to achieve his goals. He is a humble and simple person and does not presume to be what he is not.

Alexander Rivera Escobar “KingAlexBeats”
Better known as KingAlexBeats, Alexander is the producer and engineer of the group. Making tracks, mixing, recording vocals; it can be said that he is the most important member of the group. Born in Montreal Canada he also believes in music and has great talent, he has worked with many well known artists as well. He is also the son of Emilio Rivera (Doc Filo) and together with his father they are passionate about music.

Mc.Pipo & Doc Filo
Mc.Pipo & Doc Filo present their latest single “ Ella lo que quiere ” with KingAlex on the beat. The group is also working on a more complete production with a great mix of musical styles. Taking us to a different world full of surprises. With themes that speak of love, friendship, hope, party and the street as well, offering us an urban and tropical sound. Born in Venezuela, El Salvador and Montreal mc Pipo, Doc Filo and KingAlex are full of faith and hope; they believe in God and have their feet firmly on the ground.

For you Mc.Pipo & Doc Filo 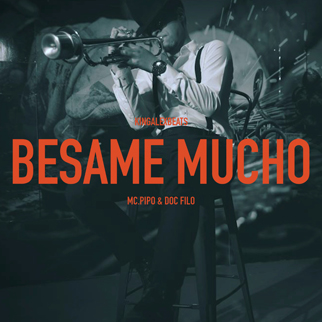 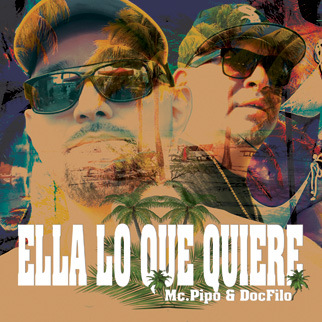 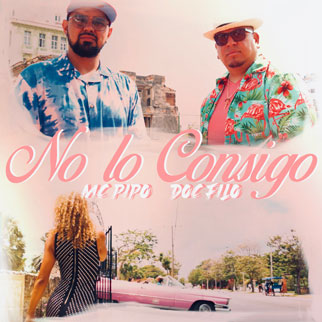