THE PIONNEERS OF THE LATINO DANCE MUSIC

Fussy Cussy is back with a new release “BARRIO” that will make you groove as it made you groove in 1976 with their greatest release hit. “La Vita” that made them experience their first flavor of international fame, hitting the air waves in Montreal, NewYork, L.A. and so on…continuing through Europe, and down to South America. Their next release “Disco Kings” was another TOP 40 Hit.

Fussy Cussy enticed the Canadian dance scene with their magical blend of reggae, dance and salsa. They have continued to build their fan base in their hometown of Montreal, opening for the likes of Santana & The Village People, amongst others. They worked meticulously at developing their talents and performances, packing houses in virtually every country they toured. Their outrageous success is the Dance Market led the way to “El Festival”, the notoriously “Hot” yearly Puerto Rican Party, where they were billed three years consecutively.

Their continuous trek to the top of the “Heap” encouraged another release, “Flash…THE BEAT GOES ON” CD-LP to find it’s rightful place in the top ten in Canada in ’94. Determined to continue to expand their horizons, Fussy Cussy undertook a tour though the Scandinavian countries where they were, once again, enthusiastically received. 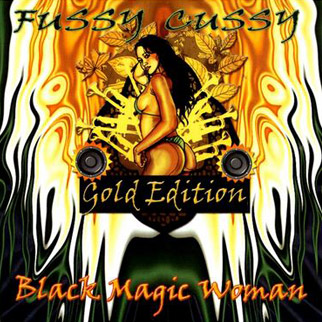 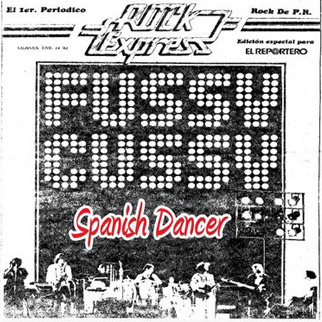 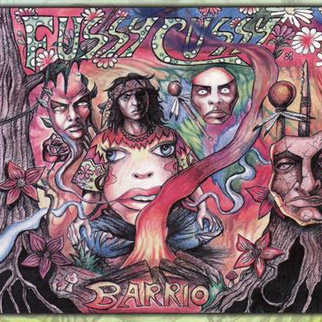 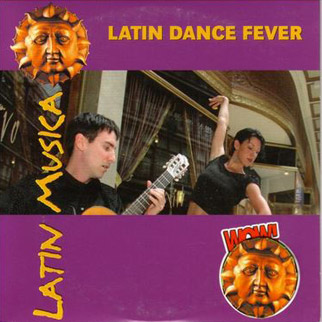 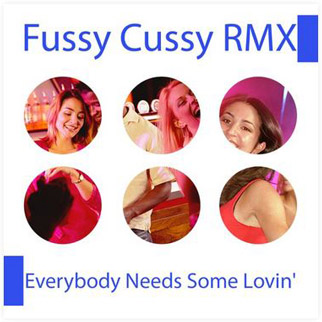 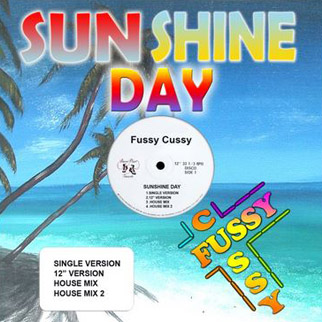 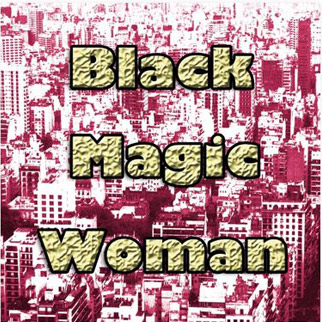 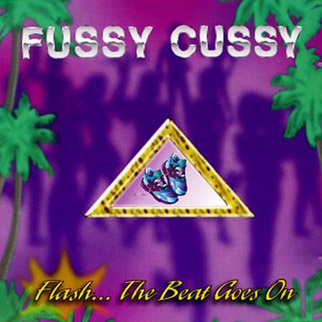 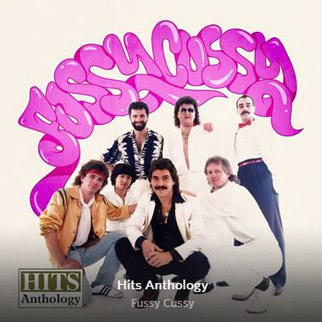 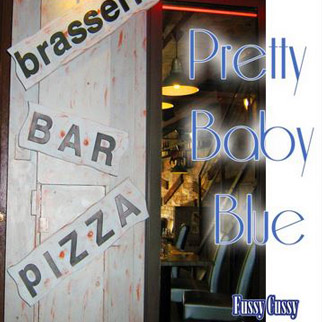 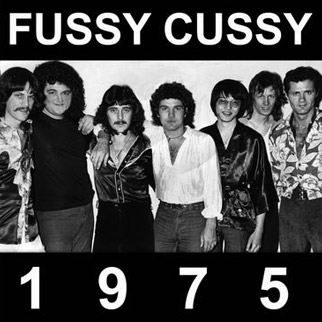 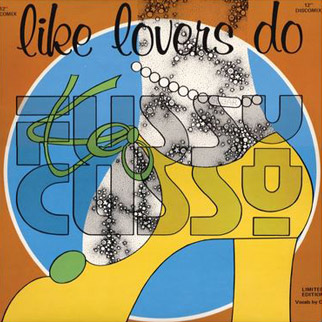 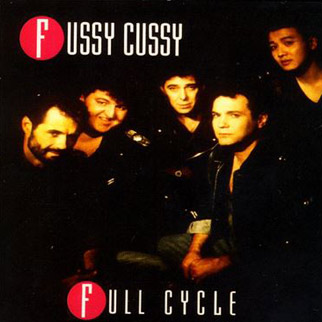 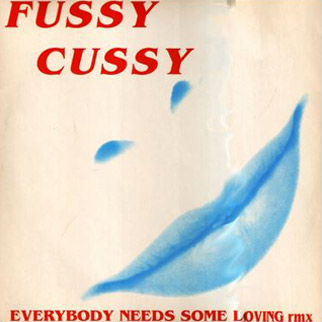 Got to move it

by Fussy Cussy | The Beat Goes On