Robert Baggio has been an Elvis fan from the first time he tried out his new record player at 8 years old. He later discovered, as his surroundings made him aware, that his voice resembled extremely to Elvis. The Montreal based performer would once in a while pay tribute to the king for fun but was also pursuing his own career composing and singing. Baggio always envisioned Elvis’s voice with today’s music but was doubtful of its acceptance by the public and especially the Elvis fans.

A few years ago , when a remake version of A little less conversation topped the charts around the world, he was convinced more then ever that the Elvis fans would enjoy hearing Elvis’s vocals on today’s musical styles and arrangements. That’s when Baggio decided to approach engineers, producers and musicians to share his vision on what Elvis would have sounded like with today’s music production and high quality sound.

Baggio is presently in studio experimenting with musicians, loops, samples and Modern technology and will be ready to present musical remakes as well as originals and classics in the years to come. Also to promote their effort , Baggio will be performing live around the Province of Quebec, making people relive and experience the excitement and the dynamics of what an Elvis performance was like. 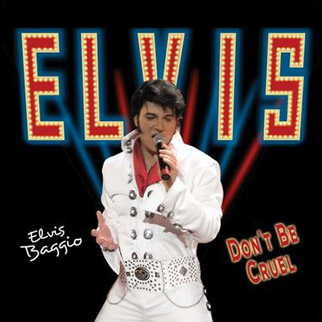 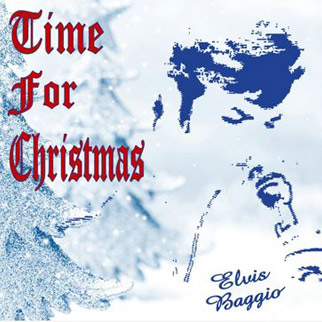 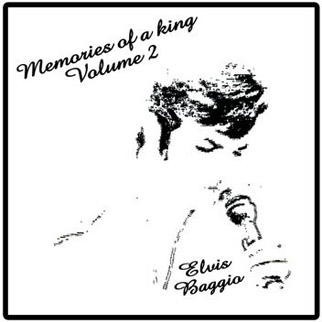