Costanzo is better known in the music industry as C. Cussy Nicodemo. Four years ago Costanzo started to put together some new-age ambient-relaxation music, to test the market. To his surprise, it turned out to be a good seller and a great source of material in licensing packages around the world. From one CD package, he went to a 4CD box set followed by a nature series entitled NATURE Vol. 1-7, distributed by Galaxy Music in Europe.

Costanzo has also been released in a four CD box set entitled “PURE NATURE”. This series has been licensed around the world in such territories as Romania, Brazil, The GAS territories, Taiwan and Singapore. Costanzo is also the founder of the dance/pop group FUSSY CUSSY dating back to the early seventies. Today, Costanzo has taken the next step in his career and has started to incorporate his new-age and relaxation music to colorful, vibrant and visually beautiful and relaxing nature scenery into a 6 DVD series. 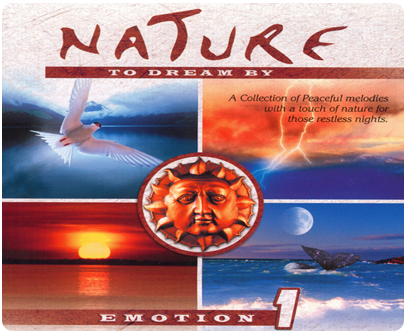 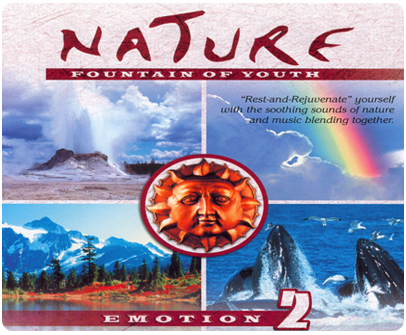 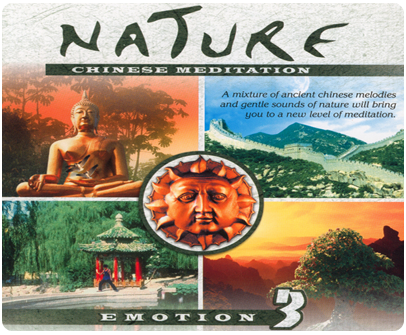 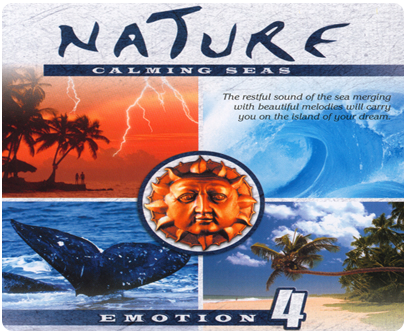 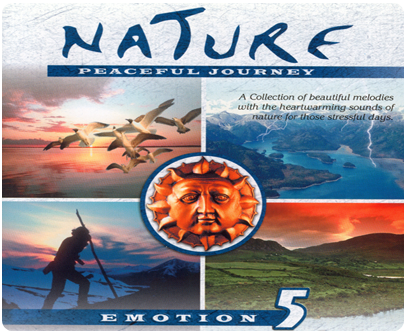 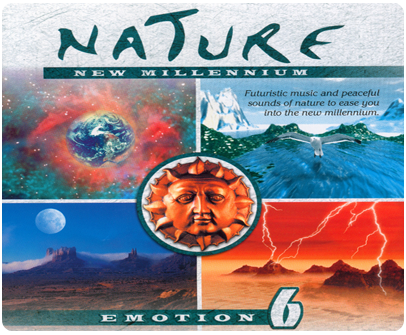