Elena Yerevan, born in Yerevan Armenia as Yelena Nikoghosyan was interested in music since she was a little girl.  In 1996, her family moved to Russia, where Elena received a Russian education and in 2003 decided to attend a prestigious music school named Shchedrin in Russia to study guitar.

Elena graduated with honors, took part in school activities, and performed in concerts at Tula and Kaluga provinces in Russia.  After graduation she moved back to Armenia, where she expanded her knowledge for the love of music at the College of Music Romanos Melikyan.

Elena took part in all the college concert activities even after graduation.  She has also performed for many Charity organizations in Armenia and other countries.  In 2013, Elena was invited to perform at the San Gabriel Mission Playhouse and the Ford Amphitheater in Los Angeles USA.

She has also performed in Boston and a lot of charity concerts in America and in Armenia.

In 2015, Elena was also invited to Tehran by Armenian community “Ararat” and in 2016 she had performed in Germany.

In 2016 Elena was discovered by an Indie Label called Dance Plant Record Inc. in Montreal Canada.  The Label signed her without hesitation. 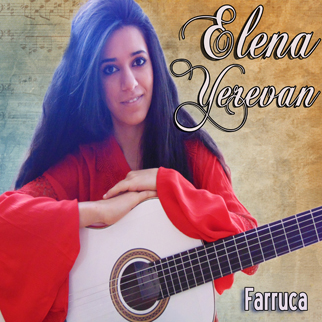 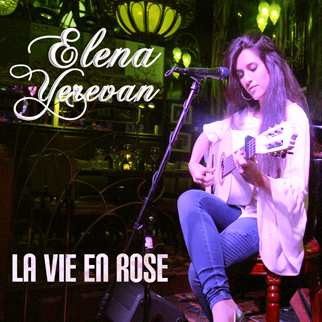 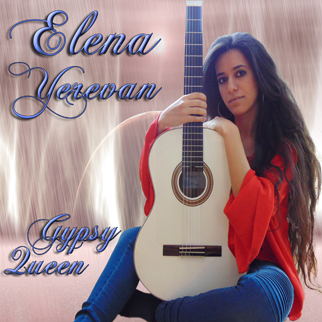